These are the pillars on which the Foundation Rouge Contigo was founded. A Foundation where its origins are traced back to the time of the coronavirus. During the first days of the confinement, at Goût Rouge, we could not stop thinking of the people who not only were having a hard time, did not have anything to eat and that we could do something to help them by using our resources.

We shared this worriedness with the Cristina Jolonch, a gastronomic journalist with a long professional recognition.

And therefore, after only a couple of days, La Vanguardia gave a shape and lead a social project: Comer Contigo, that consisted in preparing menus for people who were risking exclusion, through the foundation of Arrels Fundacióm and for the sanitary staff of Hospital Clínic.

Romain, our chef, started leading the culinary department, motivating and reaching to other chefs, restaurants and companies in this sector to participate in this project. Viqui Sanglas, co-founder of All Those Market, Lluís Prat, commercial director of Gramona and Yaiza Sanz, journalist for La Vanguardia joined the project from the very beginning, bringing their experience and leadership. 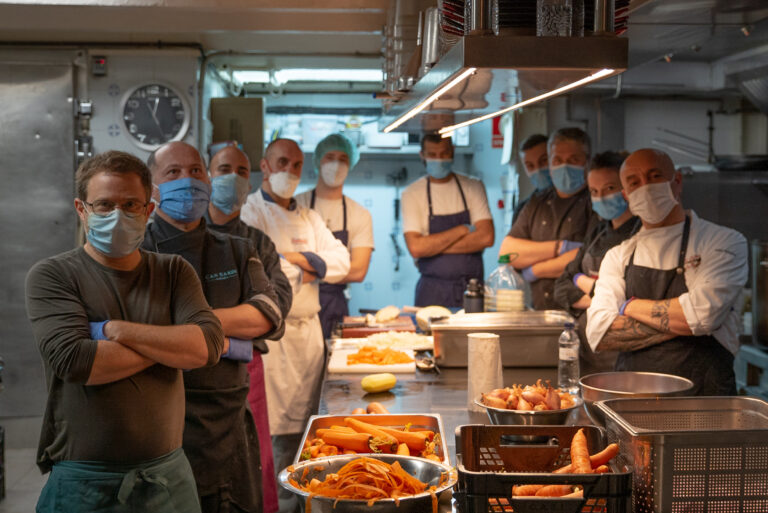 Three months later, 50’000 menus (see the article of La Vanguardia).This voluntary movement hope to continue, under the name of the foundation, the recently create Foundation Contigo.

A movement of solidarity that will keep going and also look to providing tools to disadvantaged groups. 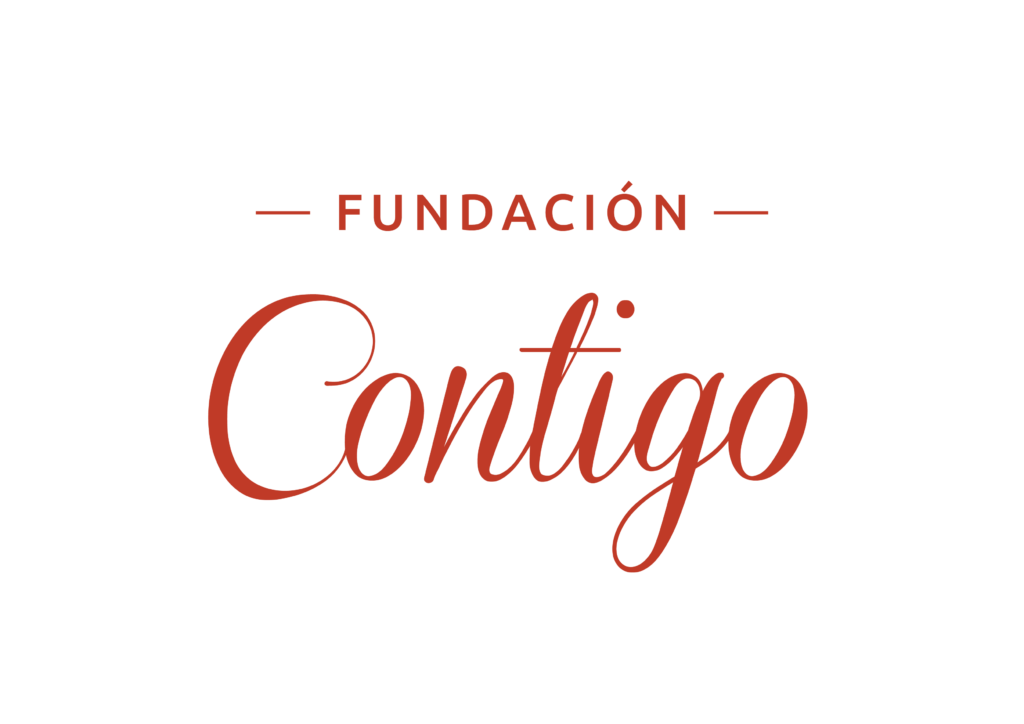